A riot broke out this morning in Lekki Phase 1 following thugs/motorcycle riders clash. The cause of the riot has not been fully established but according to some residents, the chairman of the Eti-Osa local government area allegedly engaged the services of touts to confiscate any motorcycle seen within the area.

The touts allegedly beat up one of the Okada men after he refused to let them seize his motorcycle and this led to a serious fight between some of the Okada men, bus drivers and the thugs. The police was immediately called in to stop the riot from escalating. The gate leading to the estate was shut immediately. See some photos after the cut… 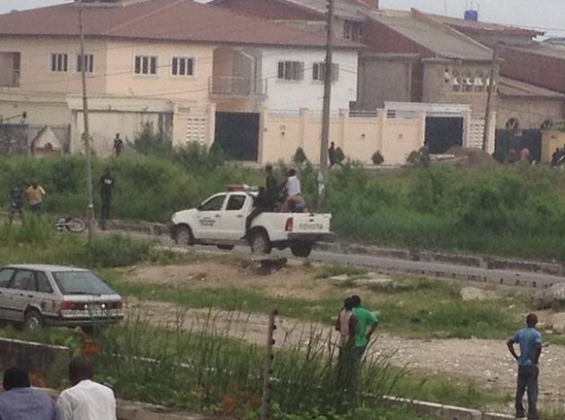 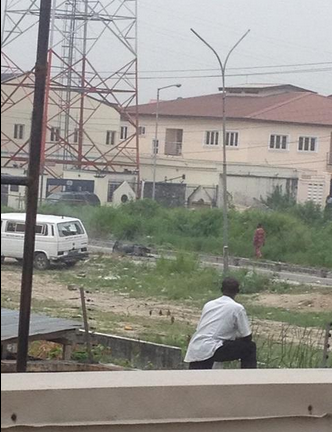 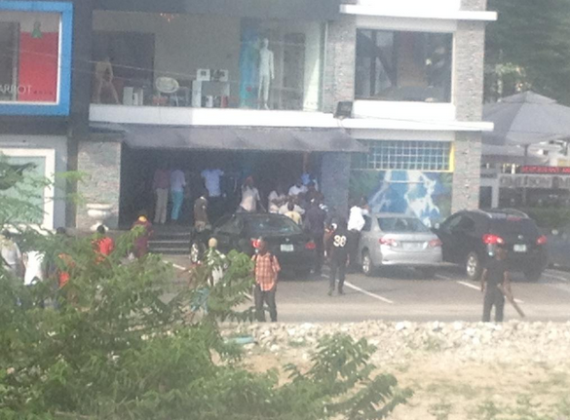 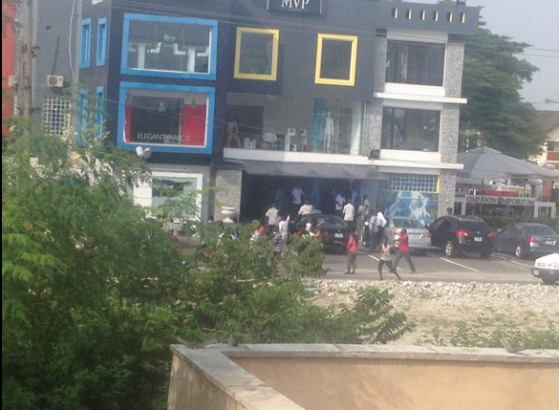