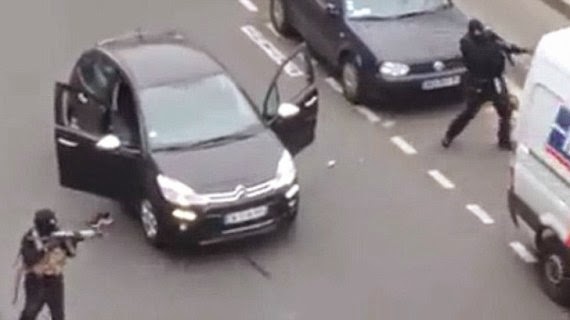 According to local media reports, some witnesses claimed that the attackers stalked the building for a few minutes, asking for people that work at the magazine by name before opening fire, and killing the mag’s editor and cartoonist while they were having their editorial meeting.

The attack is supposedly in revenge for the magazine’s mockery of the Holy Prophet Mohammed in a cartoon. A journalist with Europe1 News said several men in black were heard shouting ‘the Prophet has been avenged’, after the mass shooting. Police chased the attacker but the men managed to escape in a car they hijacked. The attackers are still on the loose. See photos after the cut… 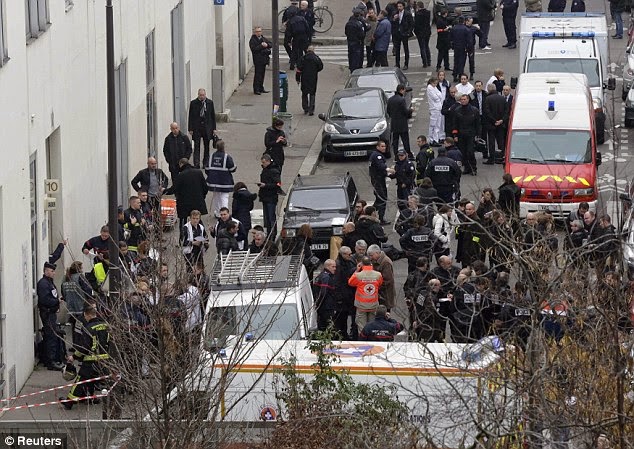 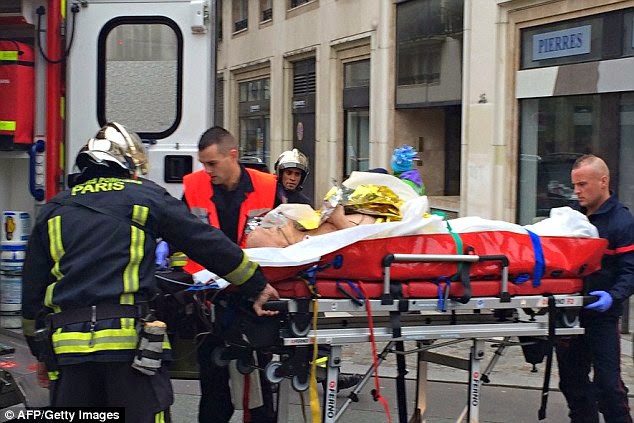 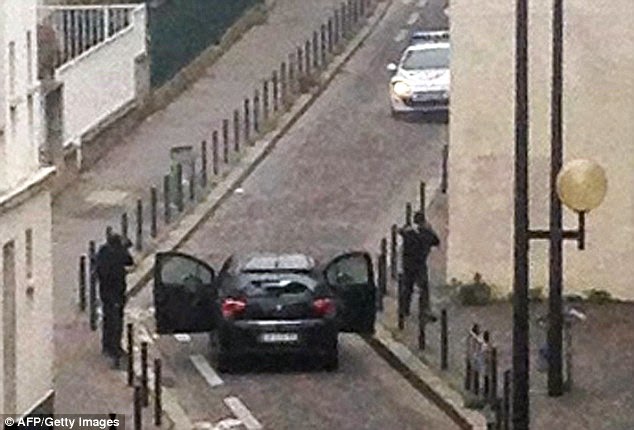 The men seen near the French magazine office 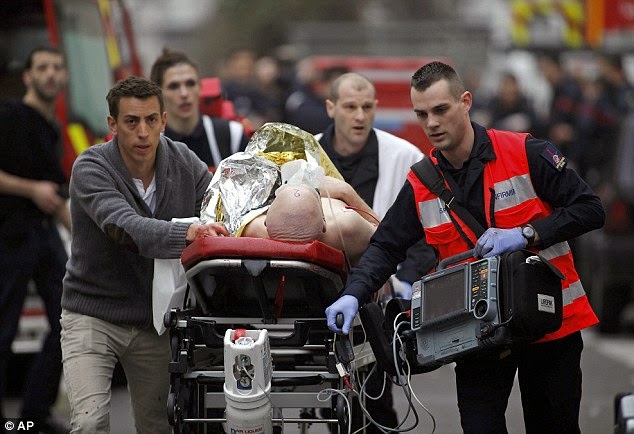 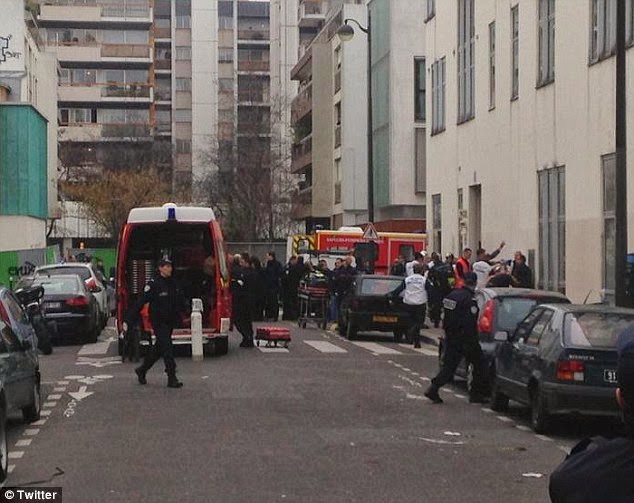 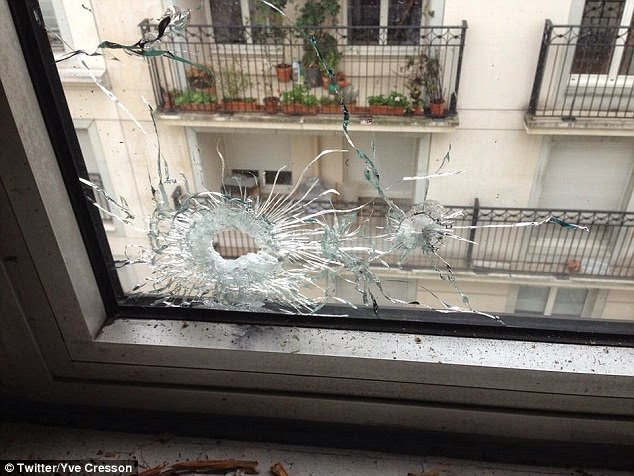 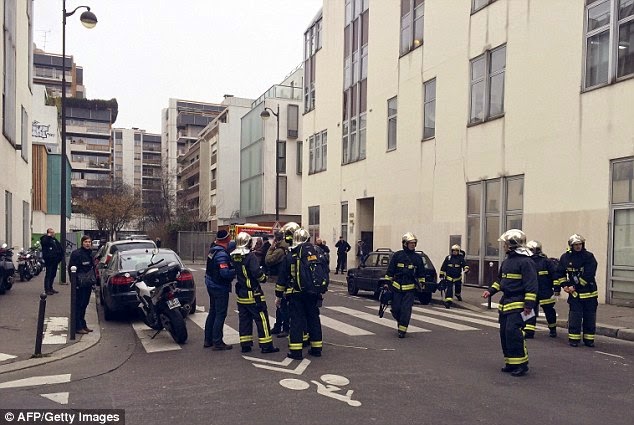 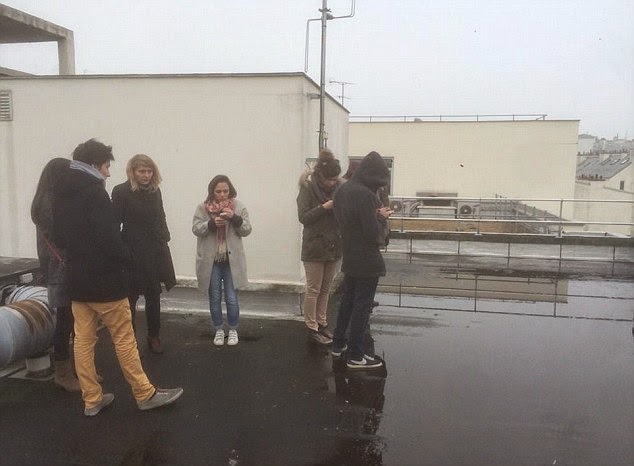 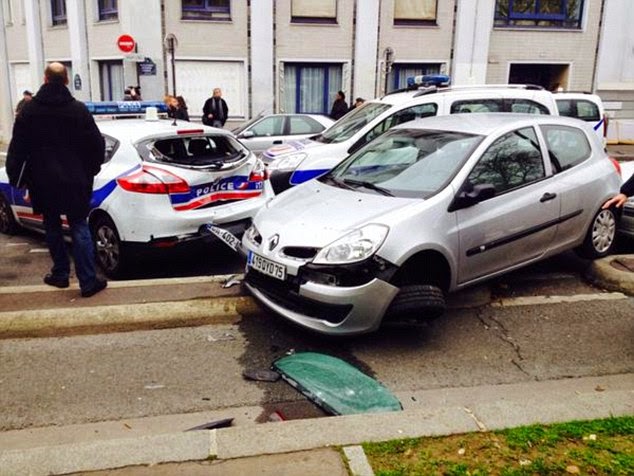 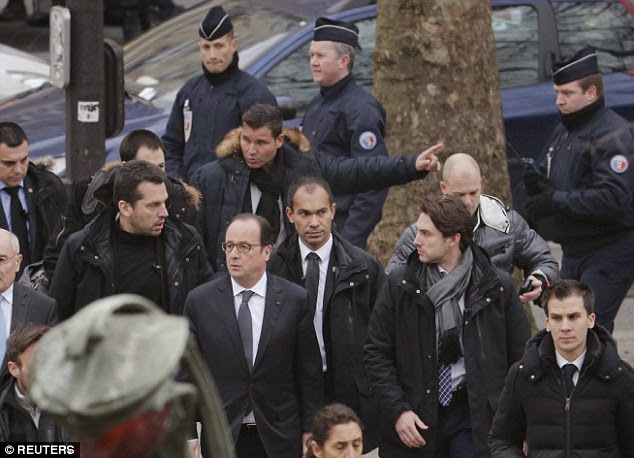 French President François Hollande arrives at the scene, where he promised to bring those responsible to justice

Adebayo: Investment in Sugar Industry will Provide Jobs for Youths,

Igbo women will not break my heart this year – YCee,