Multiple people have been killed following a mass shooting at a church in a small town outside of San Antonio, Texas. KSAT News reports that the gunmen is dead, according to local police. An as-of-yet unidentified gunman reportedly walked into First Baptist Church in Sutherland Springs, Texas at around 11:30 am on Sunday morning and began shooting. It is not yet clear what the gunman’s motive was, or the number of dead and injured.

A county commissioner told NBC News that as many as 24 people may have been killed, but that is not confirmed and initial reports regarding mass shootings are often incorrect. One KSAT journalist said that neighbors told him that it sounded as though the gunman had reloaded multiple times, and that around 50 people may have been attending the service that was underway at the time of the attack.

The FBI and Texas Ranger Division are currently investigating. 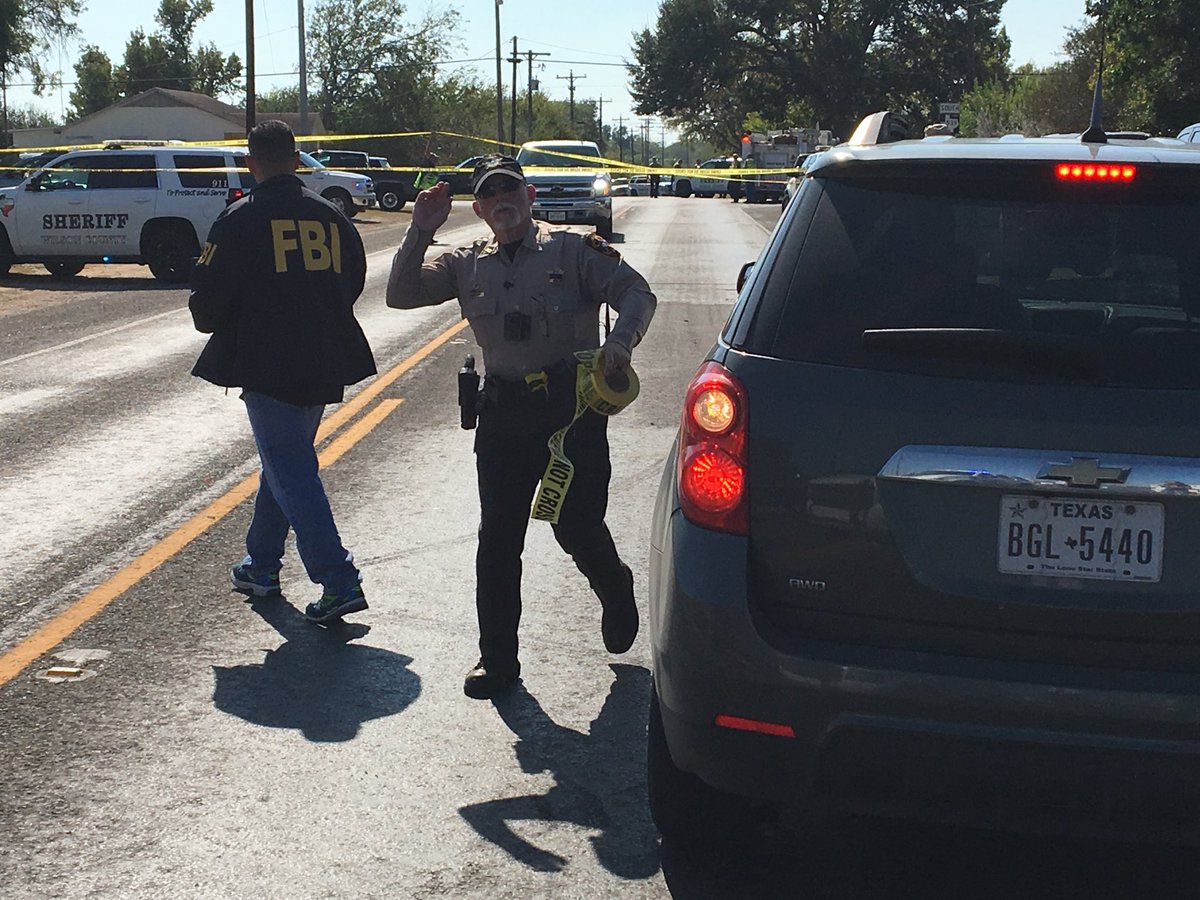 US Ebola Update: US Will Not Ban Travelers From West Africa-Obama

The Worst is about to Happen in Nigeria – Dino Melaye,