The Battle of Igbo High Life Kingship.. Who will be Crowned?

Morgan Entertainment, Nigeria’s foremost record label has a battle at hand, as it tries to bring you the best of High life music. Onyinye Osadebe and Onyenze Amobi are battling over who gets crowned as the new king of Igbo Highlife.
Prince Emeka Morocco Maduka, the king of Egwu Ekpili in Igbo land &the governor of performance musicians Association (PMAN) South East favours Onye Nze Amobi as the new king of Igbo high life, while the late prophet Ozoemena Nsugbe, father of Igbo music and the High life king prophesied that Onyinye Osadebe the son of late Chief Osita Osadebe as the next high life king while he was alive. Continue… 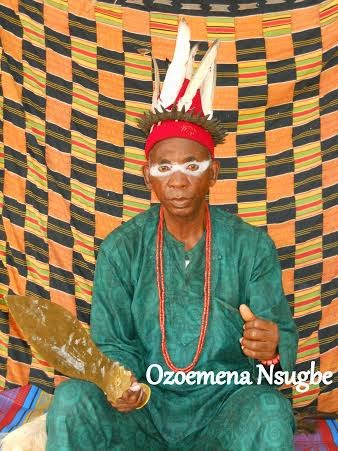 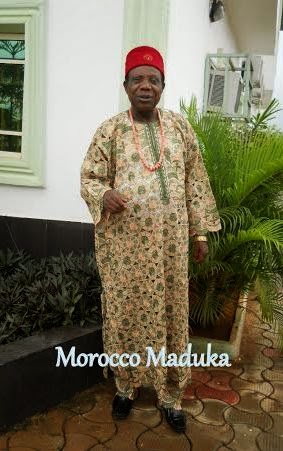 Both artistes are set to release their debut singles in the coming week. It would be recalled that Prophet Ozoemena Nsugbe was also signed to Morgan Entertainment. Who would wear the crown?
This is a revival of Igbo Highlife in its purest form. Stay Tuned.